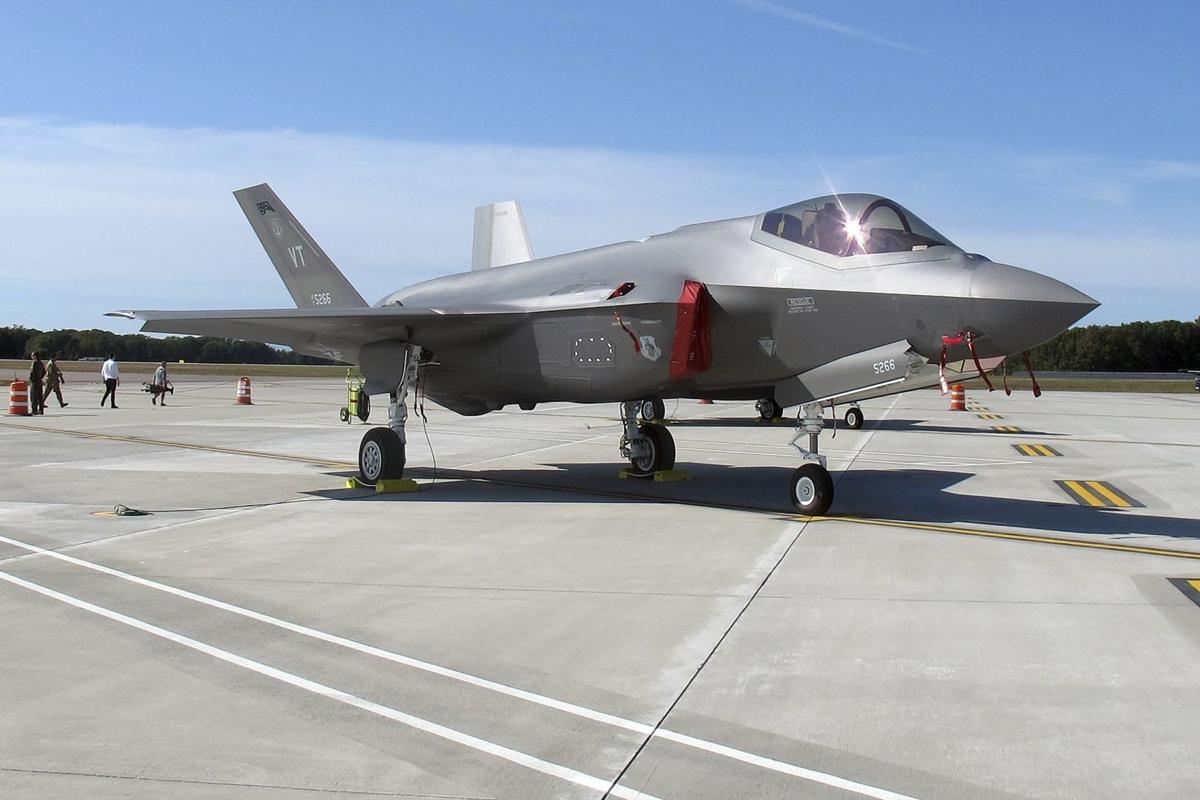 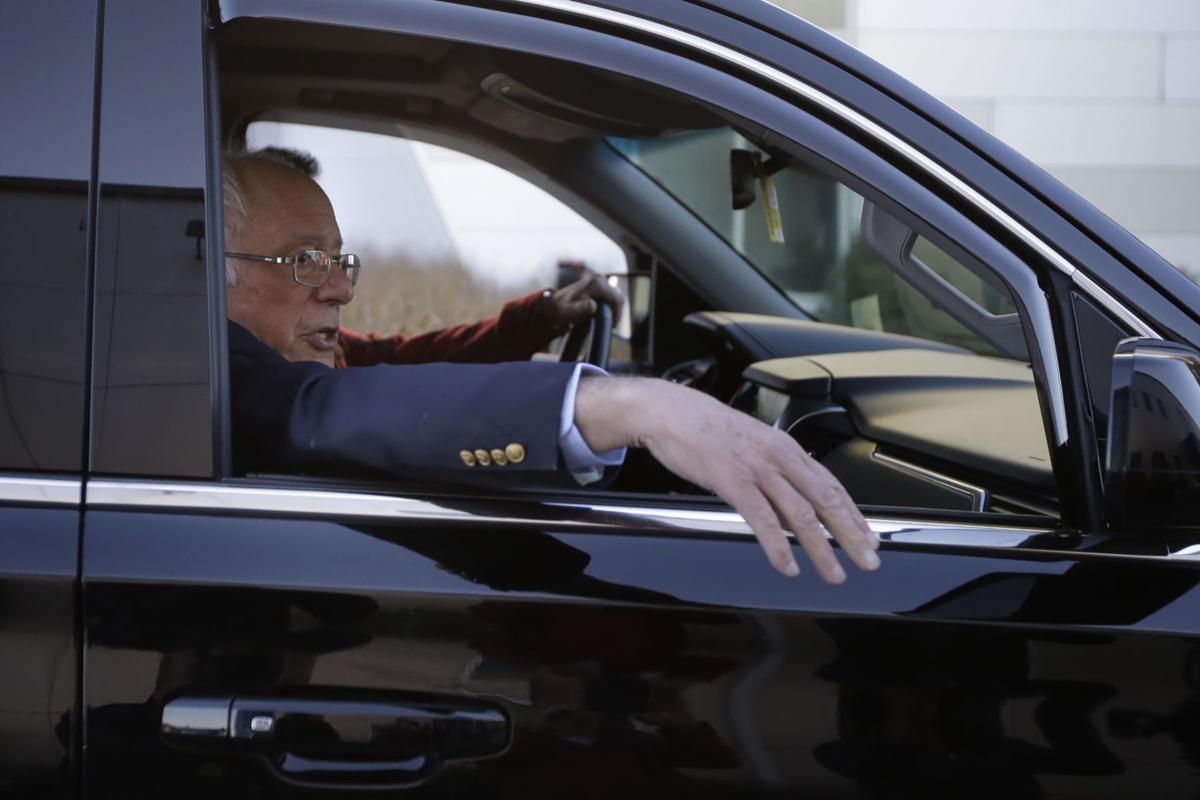 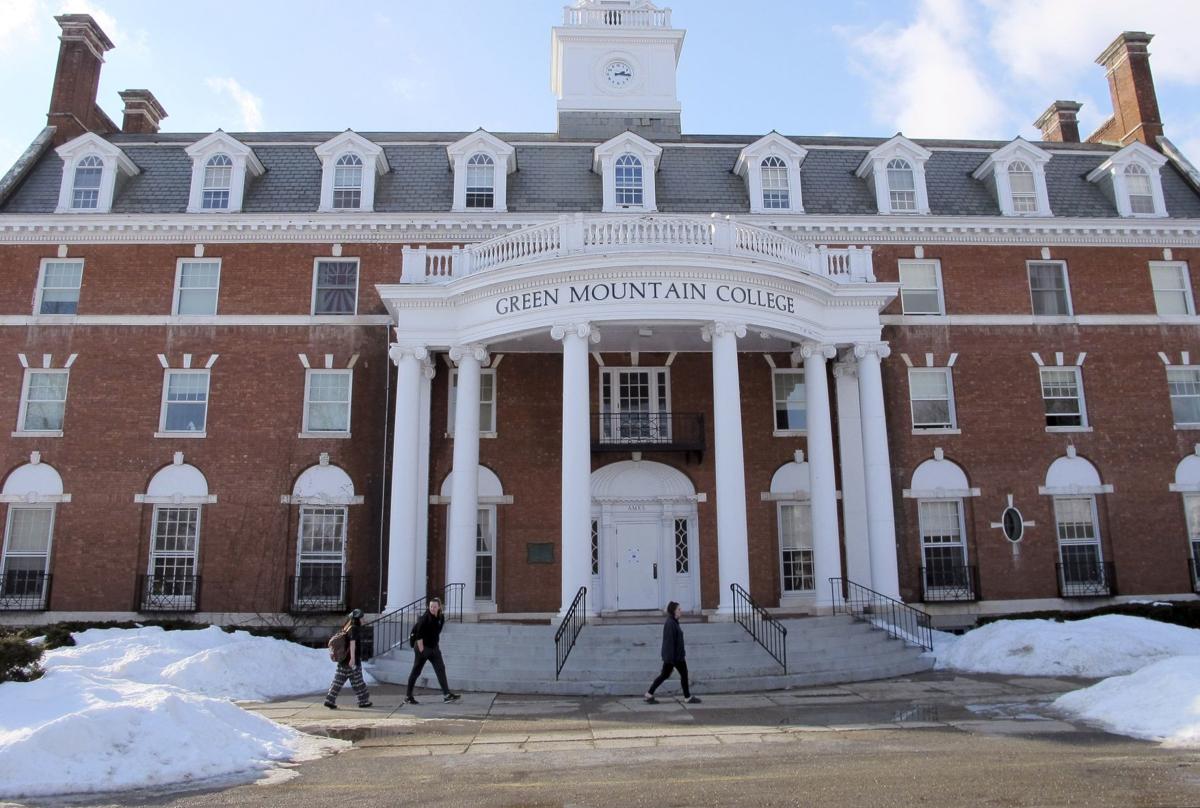 Students walk on the campus of Green Mountain College in Poultney, Vt. on Feb. 5, 2019. During 2019, three colleges closed their doors while another announced plans to close its Vermont campus in 2020.

Students walk on the campus of Green Mountain College in Poultney, Vt. on Feb. 5, 2019. During 2019, three colleges closed their doors while another announced plans to close its Vermont campus in 2020.

MONTPELIER, Vt. — After more than a decade of planning, studies and opposition, the Vermont Air National Guard took delivery in September of the first two of what will become 20 F-35 fighter jets based at the South Burlington airport.

Despite concerns by some about their noise and what opponents feel is the unproven safety record of the aircraft, by year’s end the guard had received a total of five of the airplanes.

The arrival of the military’s fifth-generation aircraft at the Burlington International Airport was voted Vermont’s top story of 2019 in balloting by Vermont members of The Associated Press.

“Bringing the F-35 to Vermont secures our future for decades, and our country needs this airplane,” Col. David Smith, the commander of the 158th Fighter Wing, said the day the first two planes arrived.

A close second in the balloting was the release in August by Vermont’s Roman Catholic Diocese of Burlington of a report that found “credible and substantiated” allegations of sexual abuse of minors against 40 priests in the state since 1950.

All but one of those allegations occurred prior to 2000, and none of the priests is still in ministry, the report said. Most of the priests who were named in the report are now dead. At year’s end the Vermont Attorney General’s office was continuing its own study of abuse at the long-closed St. Joseph’s orphanage in Burlington.

“While most of these allegations took place at least a generation ago, the numbers are still staggering,” Vermont Bishop Christopher Coyne said in releasing the report.

Another notable story wasn’t on the ballot because it didn’t break until after the ballots went out: the December resignation of Burlington Police Chief Brandon del Pozo after he admitted to setting up a fake Twitter account to troll a critic, and the subsequent revelation that Deputy Chief Jan Wright had also used a fake social media account.

Vermont’s other top stories of the year:

3) U.S. Sen. Bernie Sanders, the Vermont independent who is making his second run for the Democratic presidential nomination, suffered a heart attack while campaigning in Nevada. He came back to Vermont for several weeks of recuperation before he returned to the campaign trail.

4) Vermont is continuing to cope with an ever-worsening labor shortage caused by an aging population that isn’t being countered by new residents moving to the state. Vermont is one of a number of states that are doubling down on efforts to attract new blood, including a program that will pay some new residents up to $10,000 over two years for relocating to Vermont. By Dec. 20, a total of 135 applications had been approved, which has brought a total of 359 people to 60 Vermont towns. A few applications were still being processed so more are expected. A similar, but slightly different program is going to begin on Jan. 1.

5) Demographic and educational changes are also taking a toll on some of Vermont’s small colleges. During 2019, three colleges — Green Mountain College in Poultney, Southern Vermont College in Bennington and the College of St. Joseph in Rutland — closed their doors. Another, Marlboro College in Marlboro, announced plans to close its Vermont campus in the spring of 2020 and move its programs to Emerson College in Boston. The closures left the schools scrambling to determine what should be done with the campuses.

6) The Democratic-controlled Vermont Legislature passed and Republican Gov. Phil Scott signed into law a bill that protects women’s access to abortion amid proponents’ concerns that the U.S. Supreme Court could review Roe v. Wade. The Vermont Legislature also took the first steps toward enshrining access to abortion in the state constitution. To amend the constitution, the proposal must be approved again by the Legislature elected in 2020. If approved a second time, it would be sent to voters for approval in a statewide referendum in 2022.

7) Steven Bourgoin, a driver convicted of killing five teenagers in a wrong-way crash in October 2016, was sentenced to 30 years to life in prison for his conviction on five counts of second-degree murder. Bourgoin acknowledged that he crashed into the car carrying the five teenagers but said he was insane at the time. A jury disagreed.

8) In December, the Burlington-based weekly newspaper Seven Days published a report about drug use and sexual misconduct in the state’s women’s prison. Gov. Scott promised a full investigation, which was still being conducted at the close of the year.

9) Sanders continues his run for the Democratic presidential nomination.

10) The former owner and former president of the Jay Peak ski resort and two others were indicted in May on federal charges stemming from a failed plan to build a biotechnology plant in northern Vermont using money from foreign investors. The grand jury indictment alleged the four conspired to embezzle investors’ funds and deceive investors about the project’s number of jobs and ability to generate revenue. Three of the four people charged have pleaded not guilty. The fourth has not yet appeared in court.

I think Bernie should step down a Senator the State has paid him to work for us and for the last 6 years or so he’s spent more time running for President then working for us. If you hire someone to do a job and they get a different job do you keep paying the person? No! Maybe the first election it is ok but twice especially when he has no chance of getting the nomination much less winning it’s stupid.