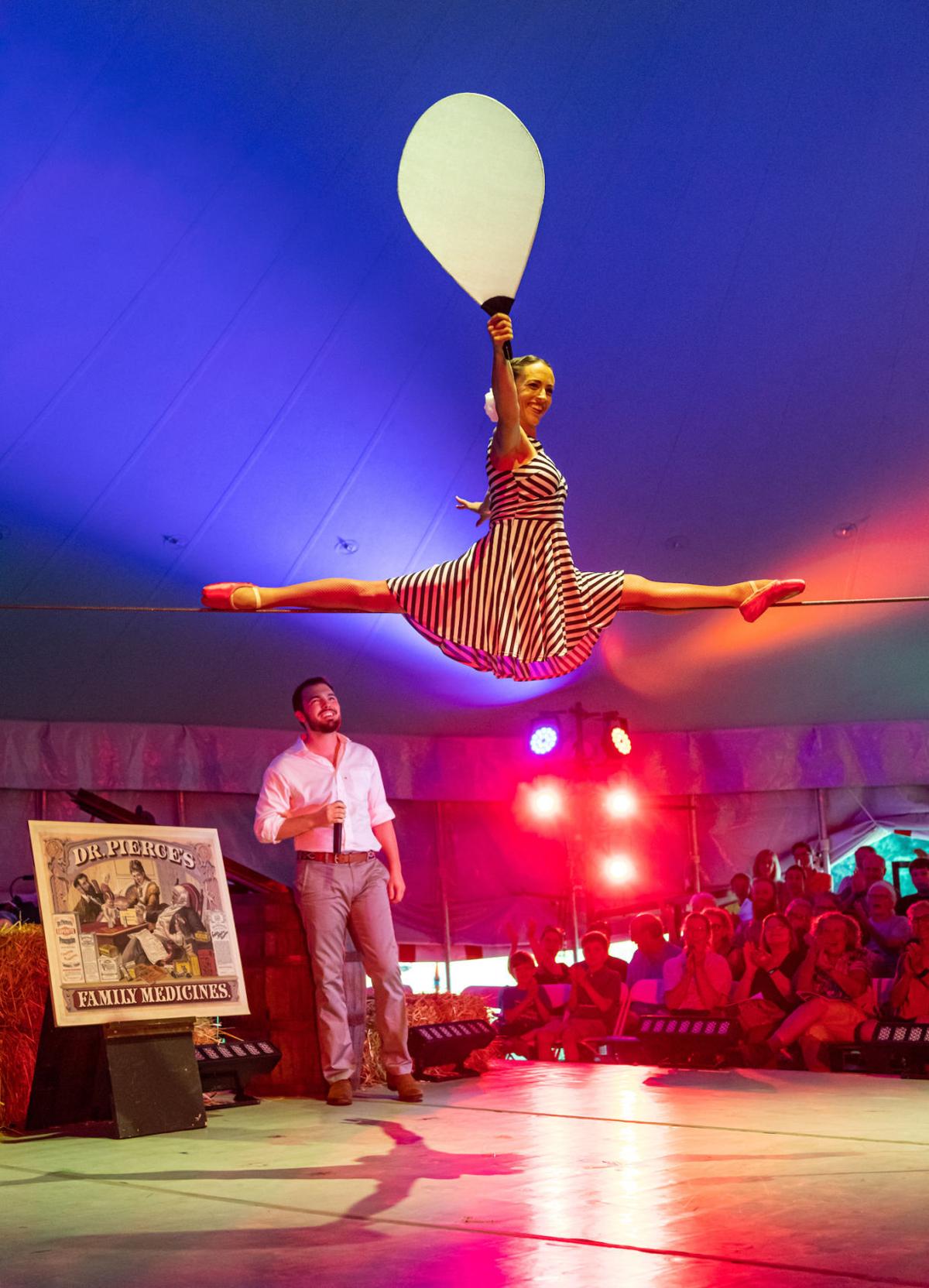 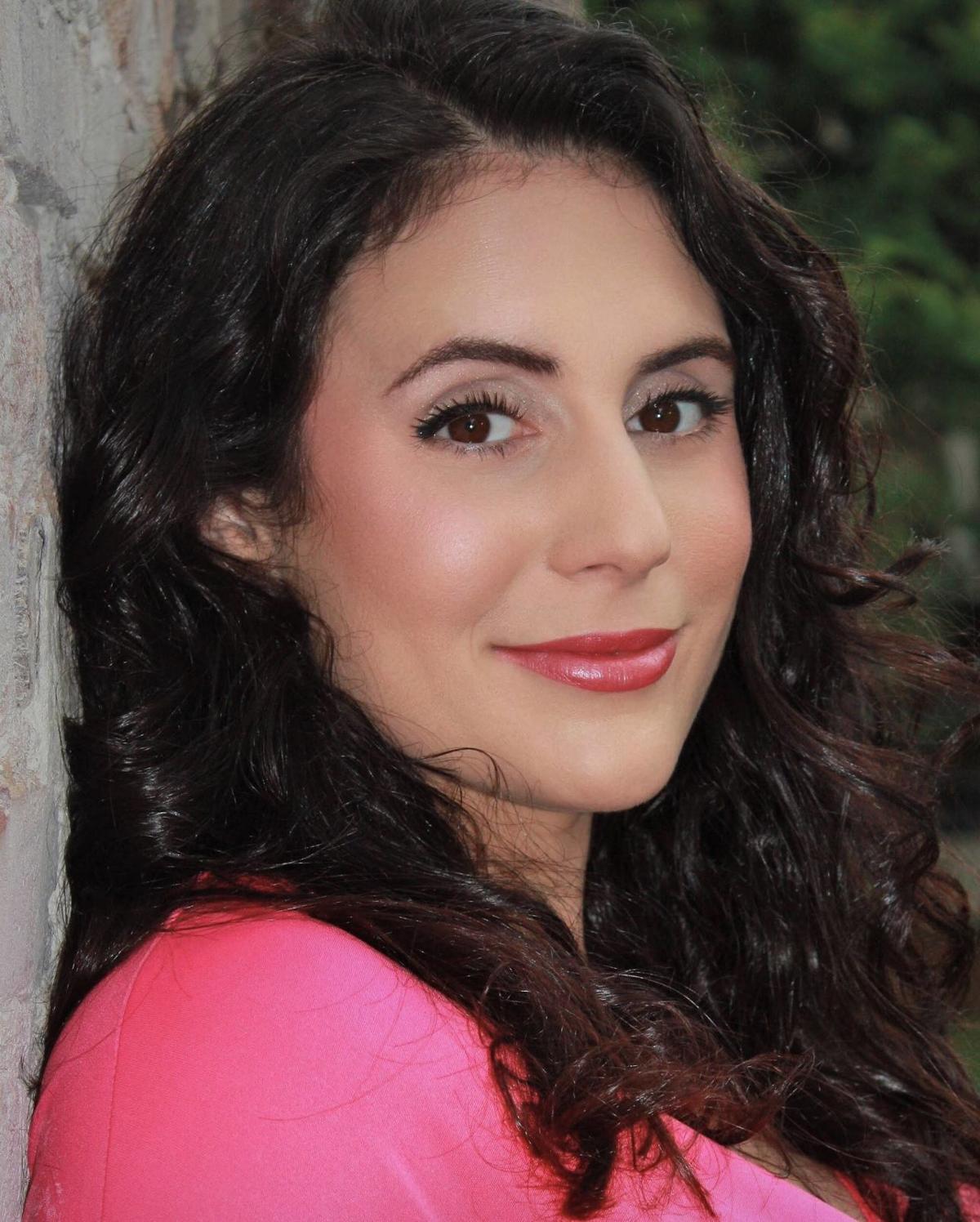 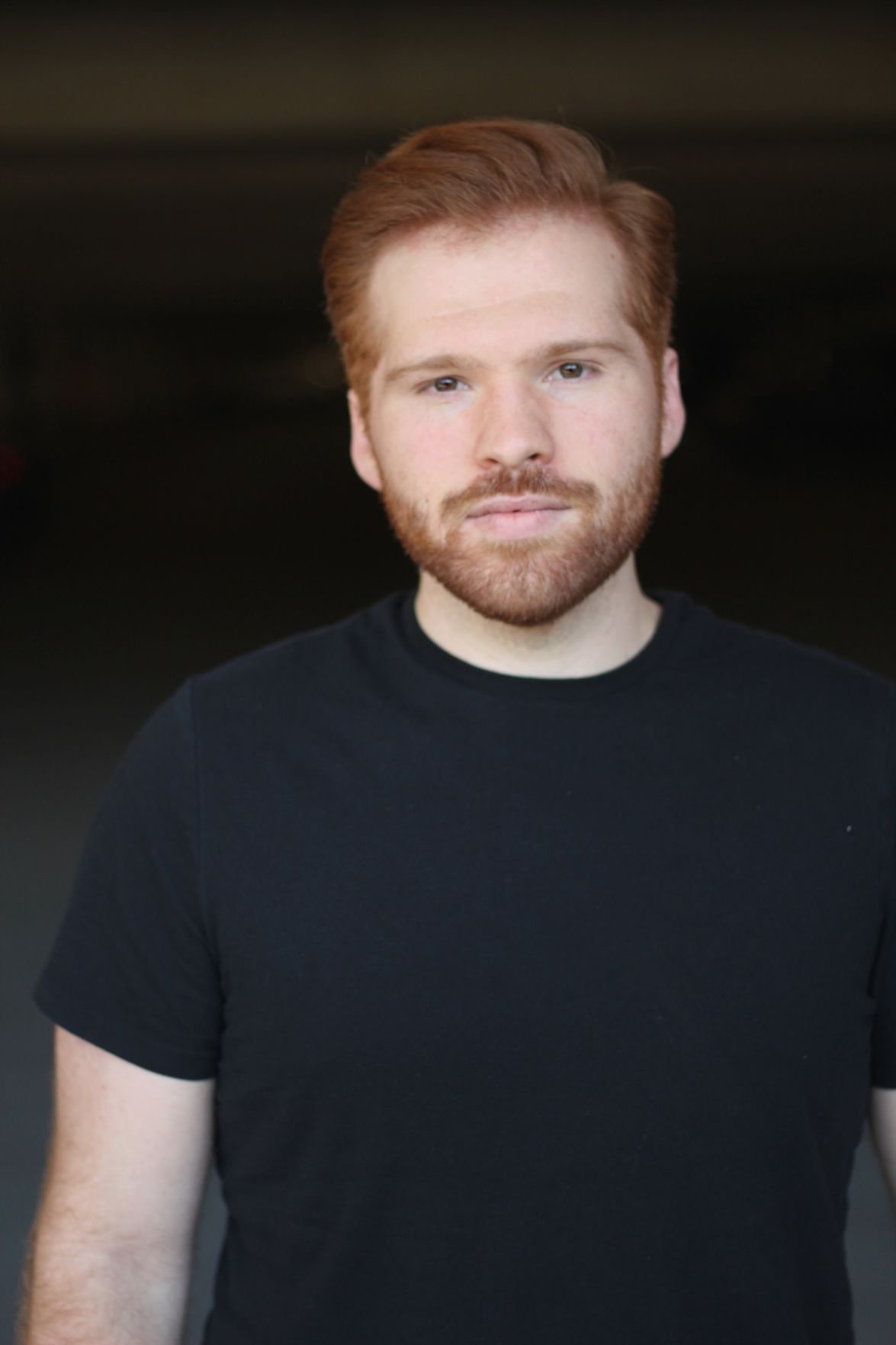 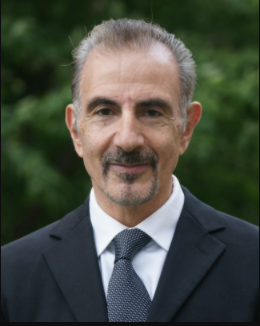 Puccini’s “La Bohème” is one of the biggest “blockbusters” in opera, but that’s not the only reason that Opera North chose it as the anchor of its Summerfest 2021, being presented July 16-Aug. 1 at the regional opera company’s summer home, Blow-Me-Down Farm in Cornish, New Hampshire.

“The piece has an intimacy to it that when you strip away the chorus and make it about the principals, it allows you in a small space to focus on the relationships without all the other trappings,” explained Louis Burkot, Opera North’s founder and artistic director who is conducting. “Of course, the music is timeless and beautiful and everyone is familiar with ‘La Bohème.’”

“We’re doing it with a total cast of 10 people which allows us to focus on the story,” added Evans Haile, Opera North’s general manager. “Of course, Puccini was the epitome of a great dramatist, and the intimacy of this production with only 400 people in the audience is going to be really striking — and yet we have the full orchestra.”

“We thought how wonderful to celebrate our Latin music heritage,” Haile said. “It’s so wonderful. We have our tent named Miss Charlotte out there, and the combination of circus artistry and great music — with such virtuosic singing.

“People can come out and have their lobster roll, hear great music live and bring the family — and it becomes fun for everybody,” Haile said. “People who wouldn’t normally go to an opera performance come out for this.”

Haile himself will be heard as the solo pianist in a surprise Latin showpiece, a performance Burkot said is not to be missed.

“We really wanted to look at those wonderful characters from the Baroque period, Dido and Cleopatra, etc., and really give them their due,” Haile said. “This is an opportunity to bring these great characters to life with virtuoso singing.”

“My original reason for choosing this was that ‘Bohème’ has no mezzo-sopranos, and here the mezzos are the stars of the show,” Burkot said. “I tried to take the things that are unique about Baroque opera and put them together in a cavalcade of wonderful pieces that will show the transition from composer to composer.”

Stage Director Nora Winsler has brought dramatic form to the program by introducing characters from one opera to the characters and music of another.

“It’s really taking quite a different dramatic trajectory,” Burkot said. “All the male parts are being played by women. It’s also nice that I’ve been able to incorporate some current and former Dartmouth students into the production singing very small roles like attendants and spirits.”

‘La Bohème’In Puccini’s “La Bohème” (July 28, 30 and Aug. 1 matinee), a story of love and loss, Mimi finds her true love Rodolfo while the coquettish Musetta waltzes her way through the beguiling joys of young love.

Stage director Helena Binder has transported the story to Paris of the 1920s, taking inspiration from F. Scott Fitzgerald, Ernest Hemingway and their circle. And they will sing in English.

“It’s a fantastic English translation by Amanda Holden from the English National Opera and a wonderful orchestra reduction by an ENO conductor,” Burkot said. “It’s a version for five wind instruments, harp and lots and lots of strings. It makes for a really transparent, yet pretty, full and lush ‘Bohème.’”

‘Music of the Knights’“Music of the Knights” (July 31) is a theatrical concert presented by its creator Scott Coulter that celebrates a trio of legendary British songwriters — Sirs Andrew Lloyd Webber, Paul McCartney and Elton John.

“‘Music of the Knights’ will be done out on the lawn so people can picnic,” Haile said. “We have a quartet of great Broadway singers. It’s a wonderful evening.”

In 2017, the National Park Service selected Opera North to partner in the creation of a park for the arts at Blow-Me-Down Farm, the 46-acre property on the Connecticut River deeded to the adjacent Saint Gaudens National Historic Site in the early 2000s.

“We really are making a commitment to Blow-Me-Down-Farm, not to say that we will not do performances at the Lebanon Opera House or other places,” Haile said. “We are committed to what we are building out there. It will be interesting for people to see it in different guises this summer.

“The goal is to make it a true park for the arts destination,” Haile said, “and ultimately to make it as comfortable experience as one can have as part of nature.”