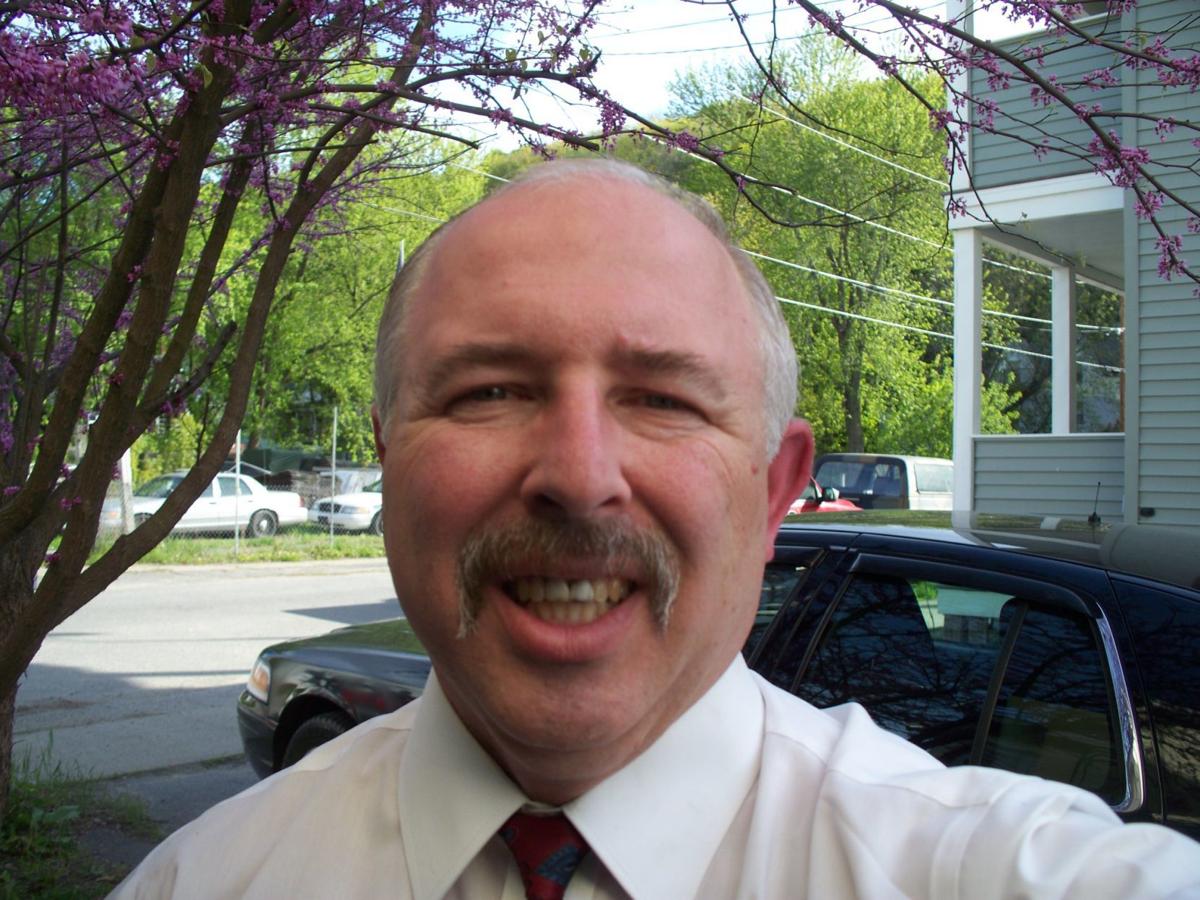 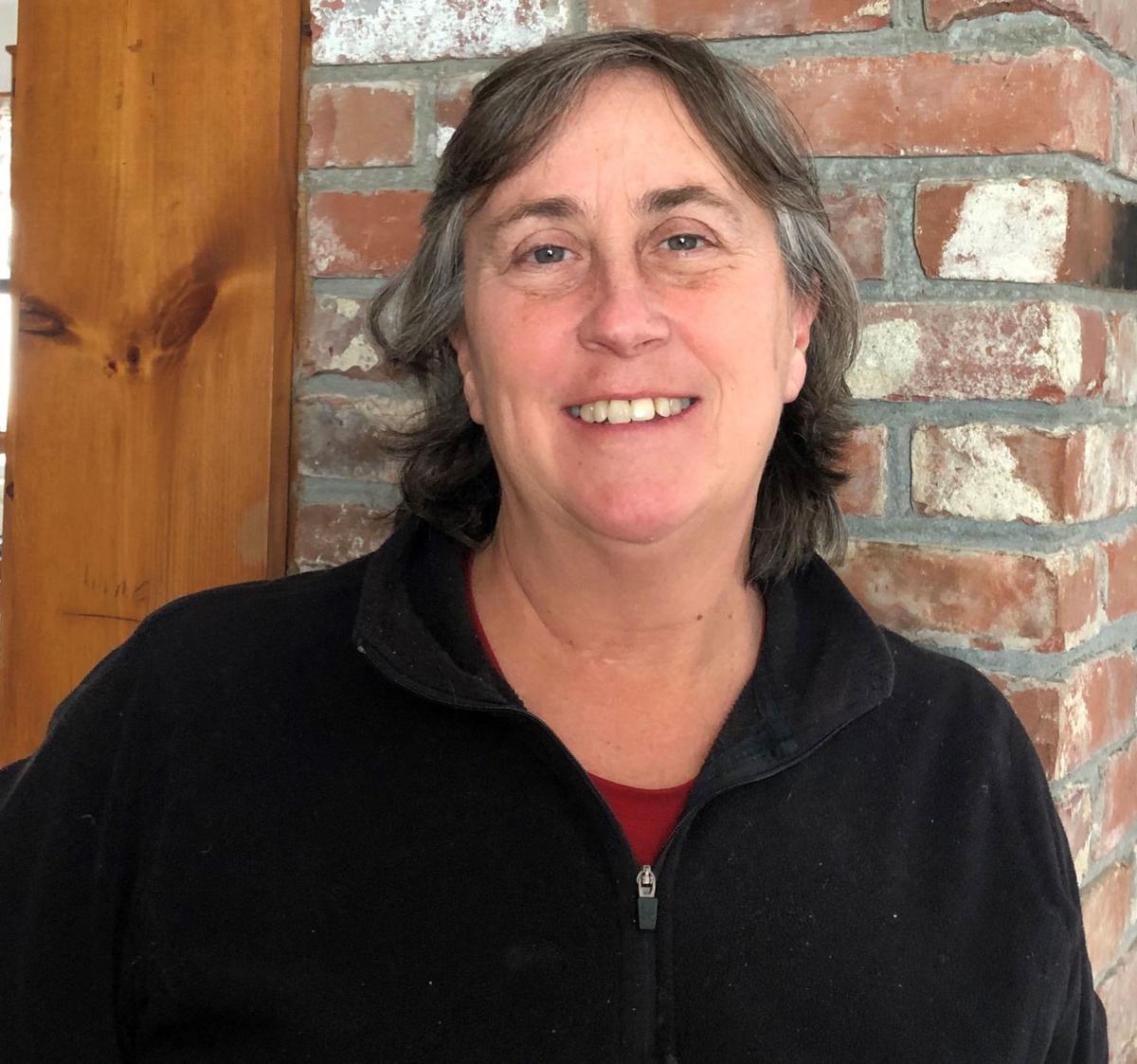 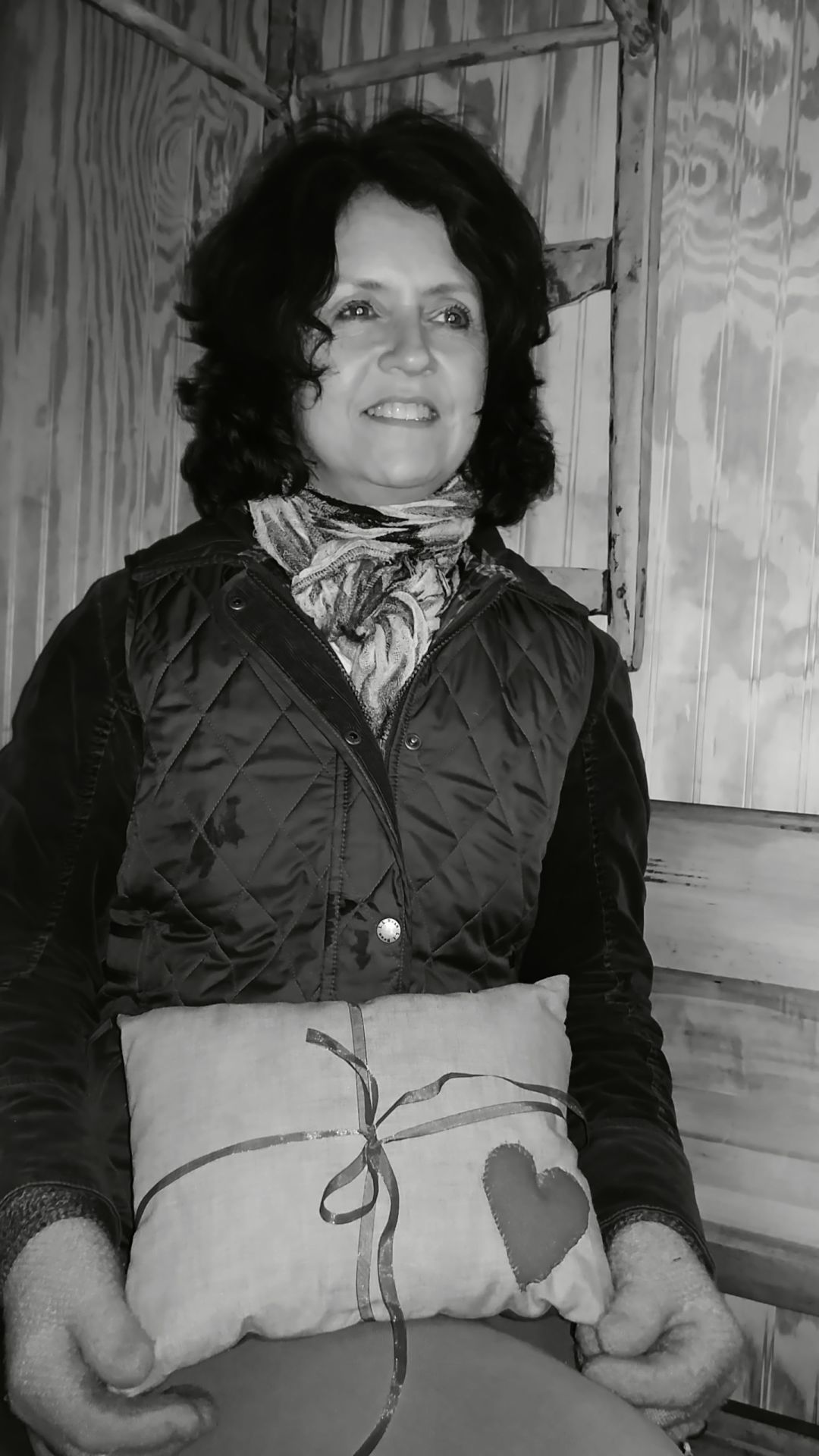 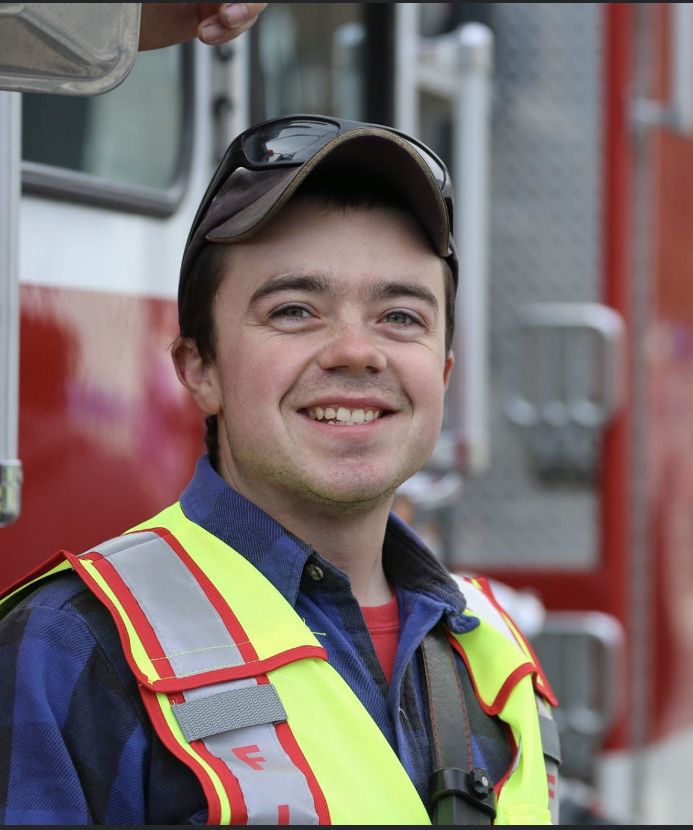 Incumbents Stefan Golec, Susan Hammond and Ben Masure are contending for the only open three-year term seat on the selectboard. Simultaneously, newcomer Michele O’Hayon, as well as Golec and Masure, are running for one of the two open one-year term seats.

Stefan Golec is running for two seats on his desire to continue the work he has accomplished on the selectboard thus far, which includes turning Rockingham into a business-friendly place that can expand its in-town employment level.

“I think it’s outstanding with Chroma Technology Corporation being in the industrial park. I think that’s wonderful and I think we need more of that. I think we need to recognize them for that and I’m glad they have their business here. The other thing I’m hopeful for is the work done cleaning up and taking down Robertson Paper Mill on the island,” he said.

Golec said he wants the tax rate to stay low and the grandlist increase.

“I always have the ability to listen and look at information before making the decision and that’s what that’s a good part of the job is. It’s listening,” he said.

A Bellows Falls Union High School graduate, Golec is also a volunteer fireman at the Walpole Fire Department and has served in many civic capacities such as Bellows Falls Village trustee for more than two decades.

“I’ve always had an interest in public service whether it be through having worked for the ambulance service at one point or just having been involved in community,” Golec said. “To be honest with you, it’s very rewarding and it’s kind of like giving back.”

Incumbent Susan Hammond, a graduate of Bellows Falls High School, is seeking re-election against Stefan Golec and Ben Masure for the three-year term seat on the selectboard. Hammond works with survivors to resolve the residual effects of Agent Orange.

“My background is in working with families and with veterans here in the U.S. who are still suffering from the effects of the war in Vietnam,” Hammond said.

Hammond believes her ability to attack an issue head on and with a level head would best serve the selectboard moving forward.

“I feel that my balanced approach to looking at the issues is important to maintain and I hope that the residents of Rockingham agree. Unlike some of the other board members I do not have a set agenda that I am trying to push through,” Hammond said, emphasizing her belief that citizen input is her priority. “I see our main role as to set policy, set the budget, provide oversight and support the manager and staff to do their jobs that they are all very qualified to do.”

Hammond said she appreciates the involvement of local residents at important community events such as the Let’s Take Action forums.

“ I think we also as a board need to do more to plan for the future needs of the town. We need to be more forward looking,” she said. “I think that is why I was so happy to see the support that the Rockingham Let’s Take Action process had on bringing out so many townspeople who were already doing a lot for the future or Rockingham.”

Hammond said part of seeking re-election is weaved into the projects she has worked on and the projects of the future.

“[Local residents’] enthusiasm was invigorating, so I look forward to working with all three [Let’s Take Action] groups. Even the ideas that did not make the final three actions were interesting and I think the board can do a lot to work with the residents who want to see these things implemented,” Hammond said. “There are a lot of great things happening in Rockingham. I hope to be able to support this in my role on the board.”

Incumbent Ben Masure is seeking re-election in not just one way. As he pursues the three-year term seat against incumbents Golec and Hammond, he is also running against Golec and O’Hayon for the one-year term seat.

Masure sees himself as an important voice for his age demographic in Rockingham.

“You know, I think one of the biggest things that I have is a younger mindset because I’m the youngest one there,” said Masure about his signature asset. “I work for the Westminster Highway Department as my regular job. So I think being involved in the highway department aspect every day brings some insight. So I kind of know more of what’s going on with that sort of stuff and that’s a big part of our budget.”

Keeping local business alive is something Masure said is vital to the town.

“Downtown Bellows Falls is pretty much full right now with business and I am primarily concerned with the work on keeping them there,” Masure said.

He also said Rockingham could trim the budget staff-wise.

Masure said Let’s Take Action is not just an indication of what needs to happen but a measure of the town’s desire to get involved. As such, he said it would be beneficial to hear from more residents at selectboard meetings.

“I wish everyone that was going to the Let’s Take Action meetings would come to some selectboard meetings and maybe we can get the youth center on the agenda and then talk about the recreation center and how we could make that work,” he said.

Masure believes the town’s recreation center could be reassessed as the nexus for a youth center.

“I think it’s great that people are trying to get involved,” he said. “I think that I know the biggest thing I’ve heard is that people are interested in a youth center. I think that we already have somewhat of a youth center being the recreation department that we put a substantial amount of money towards each year, which the voters would like could to be more accessible.”

Newcomer Michele O’Hayon, from Saxtons River, owns and operates a business that focuses on selling upcycled antiques for practical use. New to the area, she moved from Las Vegas to Vermont just five years ago.

In an interview with The Eagle Times, O’Hayon noted that running a small business in Rockingham has been challenging.

“There are outdated rules in place that impede those elements of small business growth that could possibly bring resources into the area,” O’Hayon said, “I’m tenacious and I won’t give up. I’m very determined.”

According to O’Hayon, the town of Rockingham is overstaffed and property taxes are too high.

“I don’t mind paying my fair share of taxes and even though I squawk about the budget, I know we have to pay, so I’m not opposed to paying, but don’t run me through the wringer,” she said.

Her core connections to small business are ones she wants to continue curating and selling local products.

“I also believe in networking,” she said. “I was going around to like the different beekeepers and the sugar houses and I have some honey in syrup that I sell. I want to incorporate more of the local artisans and buy some of their product and sell it.”