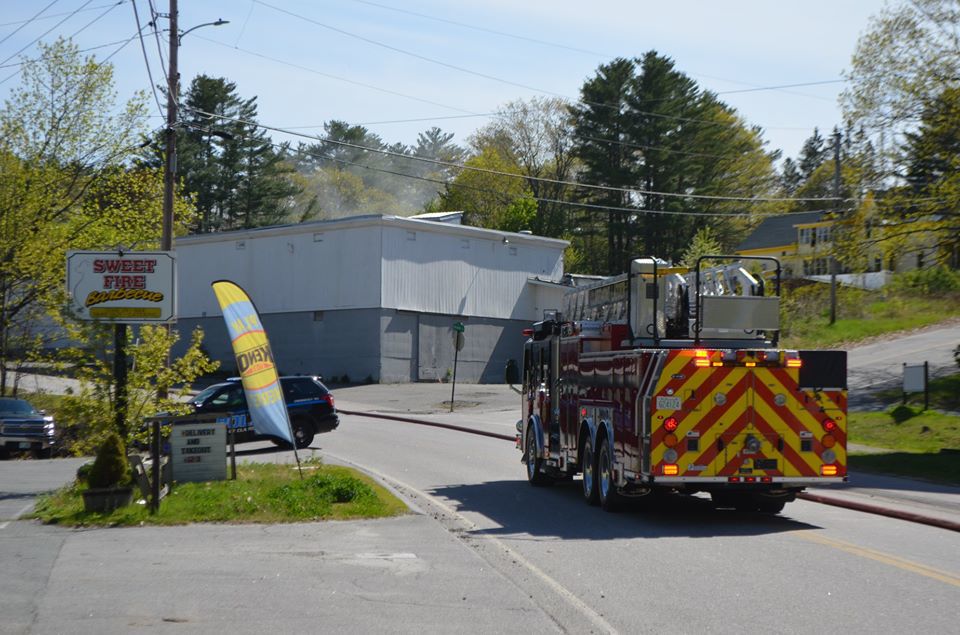 A Claremont police cruiser pulls forward to allow fire personnel to access Mulberry Street toward West Pleasant Street to respond to a structure fire on Tuesday, May 19, 2020. 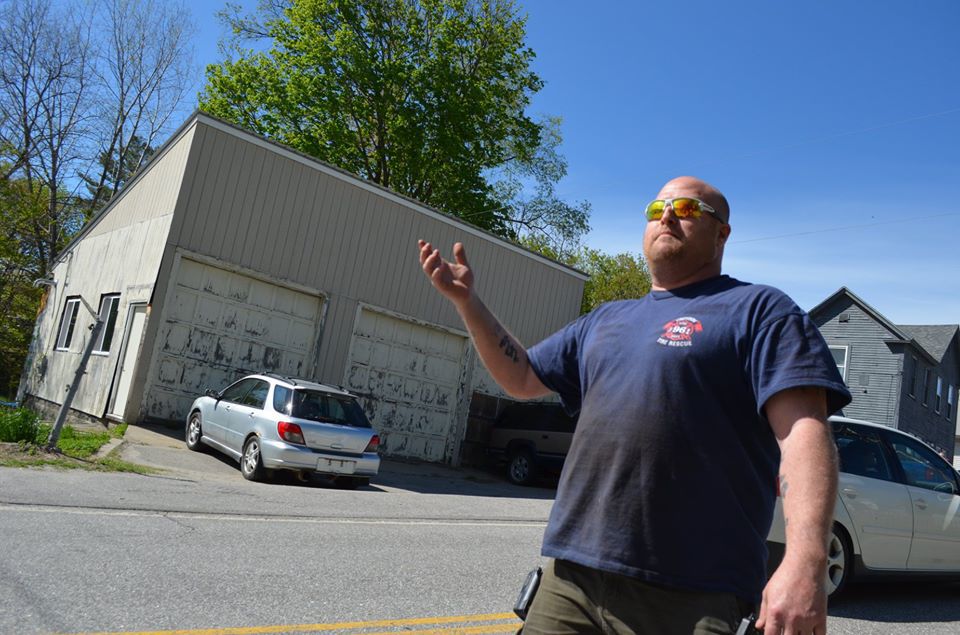 A Claremont police cruiser pulls forward to allow fire personnel to access Mulberry Street toward West Pleasant Street to respond to a structure fire on Tuesday, May 19, 2020.

CLAREMONT — The Claremont Fire Department responded to the third fire in recent weeks on Tuesday afternoon.

The department received a report of a structure fire at 131 Mulberry St. in Claremont — a single family, one-and-a-half story residence — at 3:40 p.m. Engine 1, Engine 3, Car 1 and Car 2 were on scene at 3:42 p.m. and vehicles attempting to make their way on Mulberry Street toward West Pleasant Street were redirected.

Crews worked until 4:38 p.m. to extinguish the flames using two hose lines and checked for extension and extinguished several hot spots in the process. The fire caused extensive damage on all levels of the structure. The residence was deemed uninhabitable, according to a press release issued by Claremont Fire Chief Bryan Burr.

No one was injured and several cats were rescued. The Red Cross was notified and has made contact with the occupants. The owner is listed as Manfred Borcuk of Cornish, who was renting the property to the occupants at the time. Most of their possessions were lost in the fire.

Mutual aid was requested from Ascutney, Cornish and Newport Fire Departments. At 5:08 p.m. most of the responding departments were released from the scene.

The cause of the fire is currently under investigation by the Claremont Fire Department with the assistance of the Claremont Police Department. Though the cause has yet to be determined, it does not appear to be suspicious.

The fire chief would like to remind everyone to have properly working smoke alarms in your home.

"Smoke alarms are your first line of defense and provide valuable seconds when escaping a fire," the press release states.