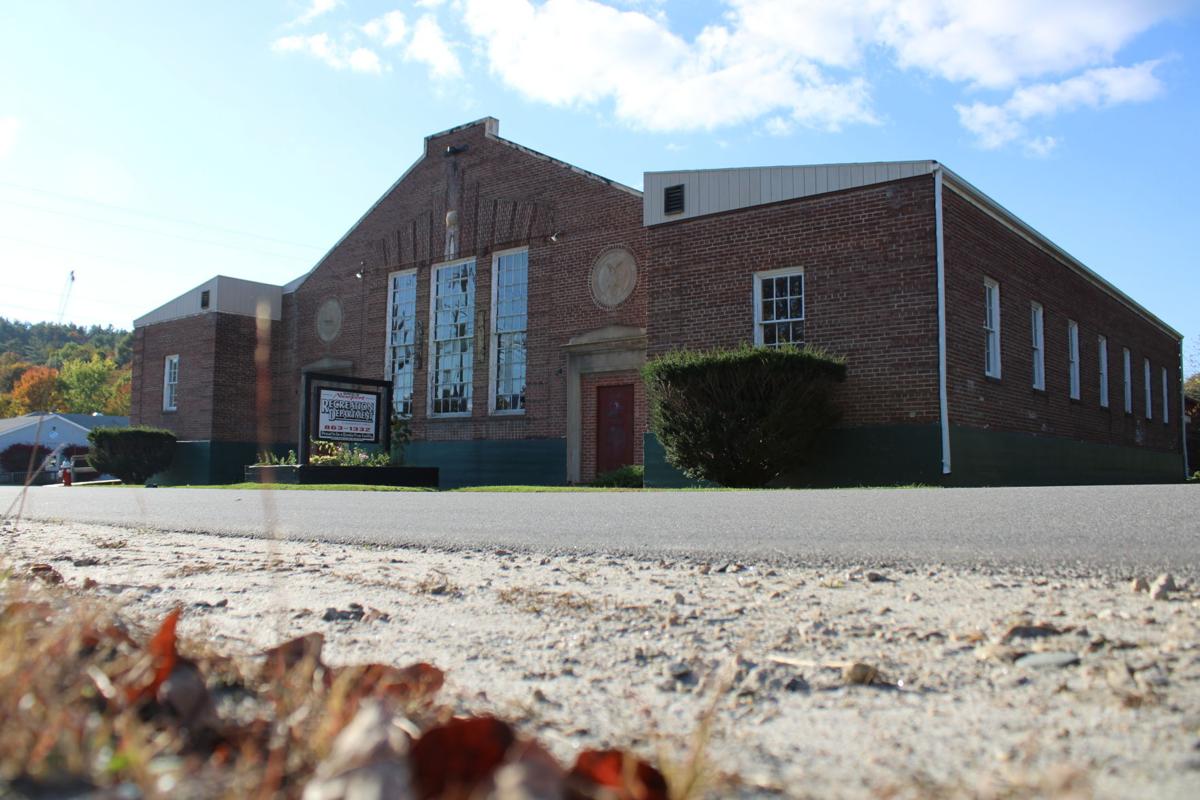 The Newport Selectboard will again meet with community members on Wednesday, Oct. 27, at 6:30 p.m. to discuss potential plans to pursue a new community center. 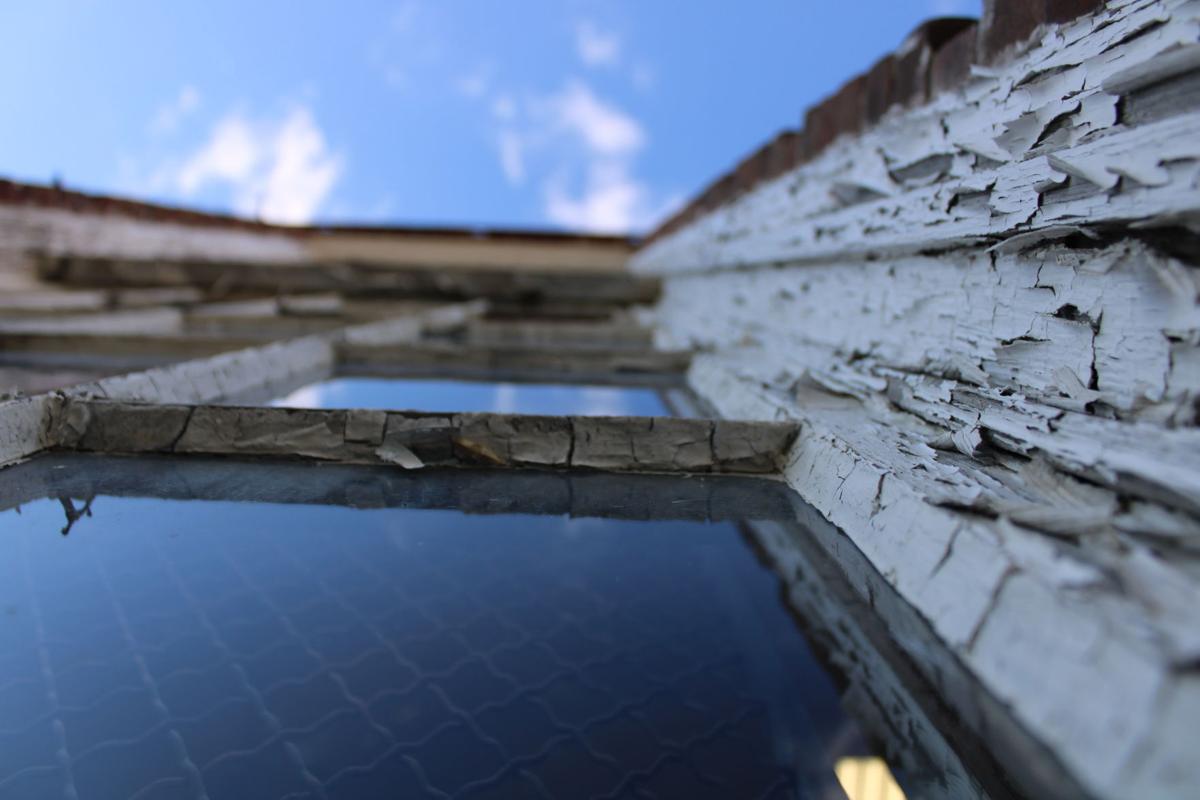 The wood and paint of the Newport Recreation Department & Community Center is seen peeling on Friday, Oct. 8, 2021.

The Newport Selectboard will again meet with community members on Wednesday, Oct. 27, at 6:30 p.m. to discuss potential plans to pursue a new community center.

The wood and paint of the Newport Recreation Department & Community Center is seen peeling on Friday, Oct. 8, 2021.

NEWPORT — The Newport Selectboard will meet again with community stakeholders to discuss moving forward with a new community center proposal, as several proponents worry about the project losing further momentum if deferred.

The selectboard will host another community meeting on Wednesday, Oct. 27, at 6:30 p.m. to gather interest in asking voters in May 2022 to approve a bond for the project, versus waiting until the next Town Meeting Day in May 2023.

The selectboard has not rendered a final decision on the proposal, through former committee members behind the project, at a meeting on Monday, Sept. 13, said they wished to defer the project proposal until 2023, due to concerns about having to compete against the school district’s proposed renovation of the Sugar River Valley Regional Technical Center.

“There was no consensus that we can pull off [the bond passage] next year,” said Newport Selectboard Chair Jeffrey Kessler on Monday. “Given what the school district is doing, they didn’t see people backing two projects.”

Next March, the Newport School District will ask voters to approve a bond to fund major renovation of the district’s career-technical school with an estimated total cost of $13.8 million. The state would cover 75 percent of the construction cost and Newport would shoulder the remaining 25 percent, estimating to around $3.8 million.

A recent cost estimate to construct the new community center projects an 8 percent annual rate increase, equating to an additional $420,000. The project, estimated last year to not exceed $6.5 million, is estimated to cost over $6.9 million in 2022. Kessler said he anticipates another increase, of approximately $500,000, by 2023.

Project proponents also worry that further deferral could trigger a loss of the corporate donations and pledges made toward the community center when it was first proposed in 2019.

“I have more than a gut feeling that you are going to lose at least 10 percent [of those pledges] right off the bat [if deferring another year],” Town Manager Hunter Rieseberg said. “Because there are some foundations who made these pledges who will need to recover their funds, if anything for tax purposes.”

The town had previously received around $1.7 million in cash donations and pledges. But the town does not know how many of these individuals or groups will recommit their pledges now.

“I am worried that enthusiasm will be lost [by deferring],” said Newport resident Burt Spaulding, a former town selectman.

Spaulding recommended engaging the donors to determine their current commitment status, which may provide a good measure of the overall enthusiasm for the project. A stable or increased financial commitment, despite the higher cost, might indicate some patience to defer the bond question until 2023, Spaulding said, whereas a decline in commitments may indicate a more difficult fundraising and marketing task in the future.

Even if deferring until 2023, taxpayers would still have two bonds, assuming both proposals pass, Kessler noted.

Kessler and other proponents believe a strong marketing and informational campaign about the community center project will ultimately determine a bond’s passage, whether the question is asked in 2022 or in a subsequent year. Proponents attributed the bond’s failure to pass in 2019 to rushing the proposal to the ballot without giving sufficient time to educate voters about the project.

In 2019, town voters rejected the proposed bond for the recreation center by a vote of 443 in favor and 553 against. The article, which required a three-fifths majority vote to pass, fell well short, with only 44 percent support.

Selectman Keith Sayer, who voted against the proposal in 2019, noted that he is now more in favor of the project having learned more about it in meetings.

But Selectman John Hooper said he worries about proponents having the time and energy right now to dedicate to a campaign, without which the project will likely fail.

“I don’t know of a person or a group that is ready for a campaign or a fundraiser of any sort, because they are tapped and maxed out,” Hooper said.

Selectmen also indicated a possibility of focusing on the fundraising and marketing efforts now, even if still deferring the bond vote to 2023. This approach would still keep the project active and visible to the public.