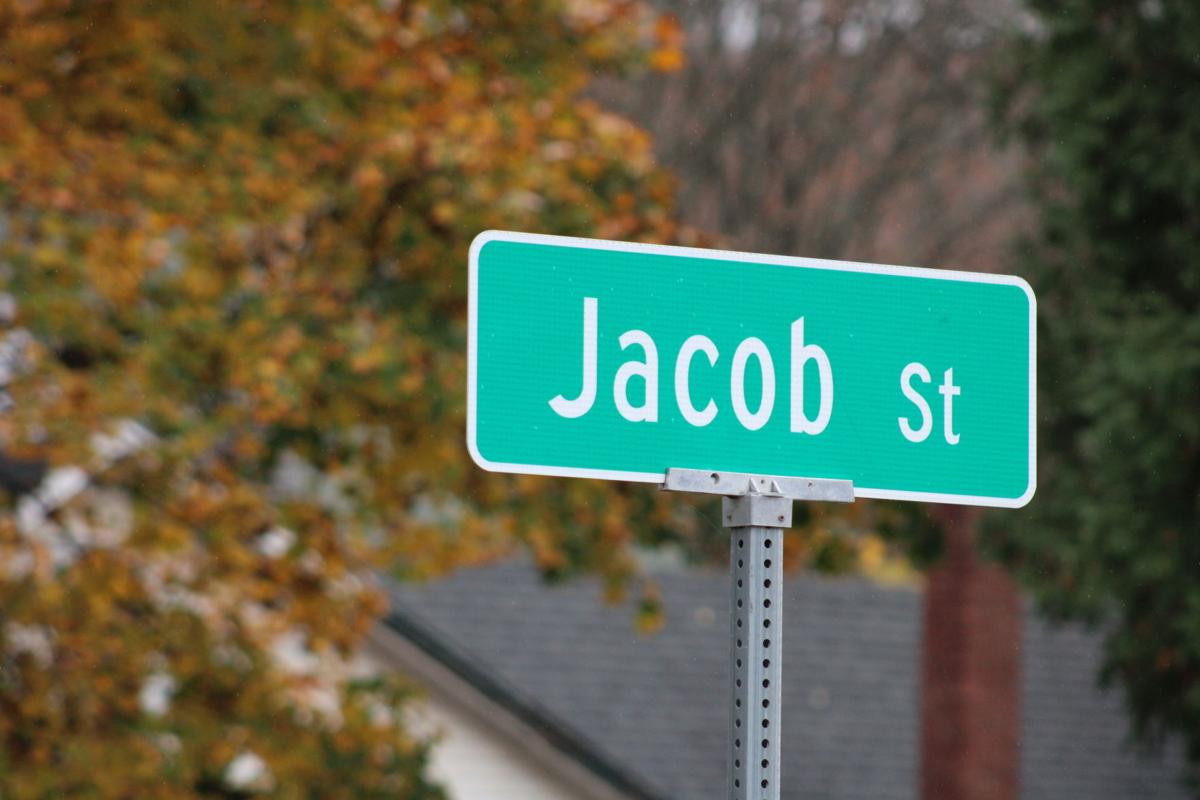 The sign marking Jacob Street stands in Windsor on Wednesday, Oct. 28, 2020. The Windsor Selectboard voted 3-2 on Tuesday to put an end to a lengthy community discussion revolving around the name of Jacob Street and its direct ties to slaveholder and Supreme Court Justice Stephen Jacob. 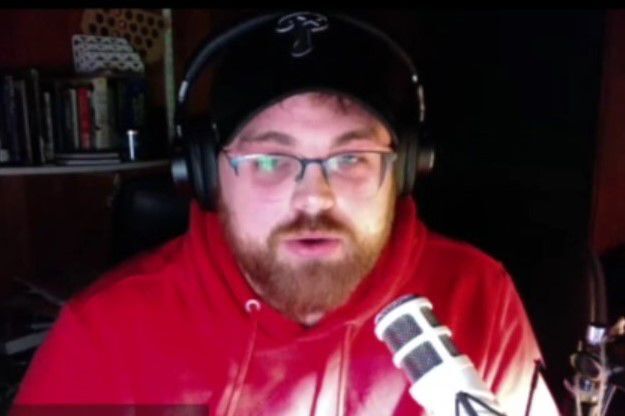 Windsor Selectboard Vice-Chair James Reed announces his resignation from the board at the end of Tuesday’s meeting, citing his health and other issues that will affect his ability to serve the community as needed.

The sign marking Jacob Street stands in Windsor on Wednesday, Oct. 28, 2020. The Windsor Selectboard voted 3-2 on Tuesday to put an end to a lengthy community discussion revolving around the name of Jacob Street and its direct ties to slaveholder and Supreme Court Justice Stephen Jacob.

Windsor Selectboard Vice-Chair James Reed announces his resignation from the board at the end of Tuesday’s meeting, citing his health and other issues that will affect his ability to serve the community as needed.

WINDSOR, Vt. — After several months of passionate and sometimes contentious community discussion, Windsor will retain the historically-named Jacob Street despite its connection to illegal slavery.

The Windsor Selectboard voted 3-2 on Tuesday against proceeding with a public hearing on whether to change the name of Jacob Street on account that the name holder, former Vermont Supreme Court Justice Stephen Jacob, had been a slaveholder.

A 1783 bill of sale signed by Jacob confirms his purchase of Dinah Mason, a Black woman, from a Charlestown man named Jotham White. Slave ownership was prohibited in Vermont at that time.

Selectors who voted against a public hearing indicated a lack of sufficient community support behind removing Jacob’s name and a desire to steer the broader conversation in a more constructive and unifying direction.

Reading from a prepared statement, Windsor Selectboard Chair Heather Prebish said that the conversation originated as “an effort to honor and memorialize” Mason. But five months later, after numerous community discussions, an impact study and town-wide survey, there is still no clear consensus among residents.

“What I have witnessed as a result of this divide is a conversation that has become more and more polarized about what should happen,” Prebish said.

Prebish instead recommended the exploration the other proposals to honor Mason, which include: historical signage or statue; developing new school curriculum; a scholarship in Mason’s name; or working with the Windsor Historical Society to create a portfolio about slavery in Vermont.

“I believe that by reflecting on those original ideas we can start to generate a positive and collaborative discussion that is representative of our community as a whole and meets the intent of the original conversation,” Prebish said.

Prebish, Vice-Chair James Reed and selector Paul Belaski voted in the majority against holding a public hearing. Selectors Amanda Smith and Christopher Goulet cast the minority votes in support of a hearing.

Reed, while expressing his personal desire to change the name at previous meetings, had also emphasized the need to respect the community’s opinion first and foremost.

A recent town-wide survey, which surveyed 263 Windsor residents and an additional 31 community stakeholders found that 32% of those surveyed supported changing Jacob Street, while 58% of survey takers opposed the change. Ten percent of those surveyed were undecided.

Reed said in a discussion on Nov. 14 that he opposed acting with disregard to the survey feedback.

“I worry that if we ask for the community’s opinion, then we get it but ignore it, are we potentially creating a situation where we get less participation in the future?” Reed said.

Reed added that the continued emphasis on changing Jacob Street has lost sight of the original intent to honor Mason.

Smith, who proposed renaming Jacob Street in June, has long contended that the selectboard should act regardless of public opinion, saying that some issues, such as those pertaining to human rights and societal equity, should not hinge upon a majority view.

Following the motion’s defeat Smith thanked everyone who had spoken in support of racial and social equity during this process and read a passage from Martin Luther King’s Letter from a Birmingham Jail, in which King criticized the complicity of white citizens by quietly ignoring the overt racial discrimination and abuse during the mid-twentieth century.

Goulet reiterated his disappointment that few residents who voiced objection have appeared to directly dialogue with someone of African-American descent or who feels emotionally or psychologically impacted by the retaining of Jacob Street.

“And I really mean this, with all the love in my heart,” Goulet said. “This conversation may be over but we are just getting started.”

Smith also criticized Prebish for not allowing a board discussion or public comments when making the motion for the public hearing.

Prebish explained that she only waived the discussion because the motion made on Wednesday was really a continuation of the motion discussion from Nov. 14, in which there was already an extensive conversation by the board and many residents.

The town received a number of letters from community members prior to Tuesday’s meeting. A number of the letters criticized the board for not having the Jacob Street discussion on the official meeting agenda, while some letters called to end the focus on Jacob Street and consider other ways to honor Mason.

At the end of Tuesday’s meeting, Reed announced that he was stepping down from the Windsor Selectboard due to health reasons.

“This was a decision that I didn’t come to lightly,” Reed told the board.”But based on a lot of things, my health being the prime focus, I have found that I will not be able to serve this community in the way in the way it needs to be going forward.”

The board had not indicated yet whether it intends to fill Reed’s seat prior to the town elections in March. According to Town Manager Tom Marsh, the board must have at least three selectors in meeting attendance to take board action, so the board is not necessarily obliged to fill the vacancy.

Should the board decide to fill Reed’s seat, the board would advertise the search via a public notice and select an applicant at a scheduled meeting.