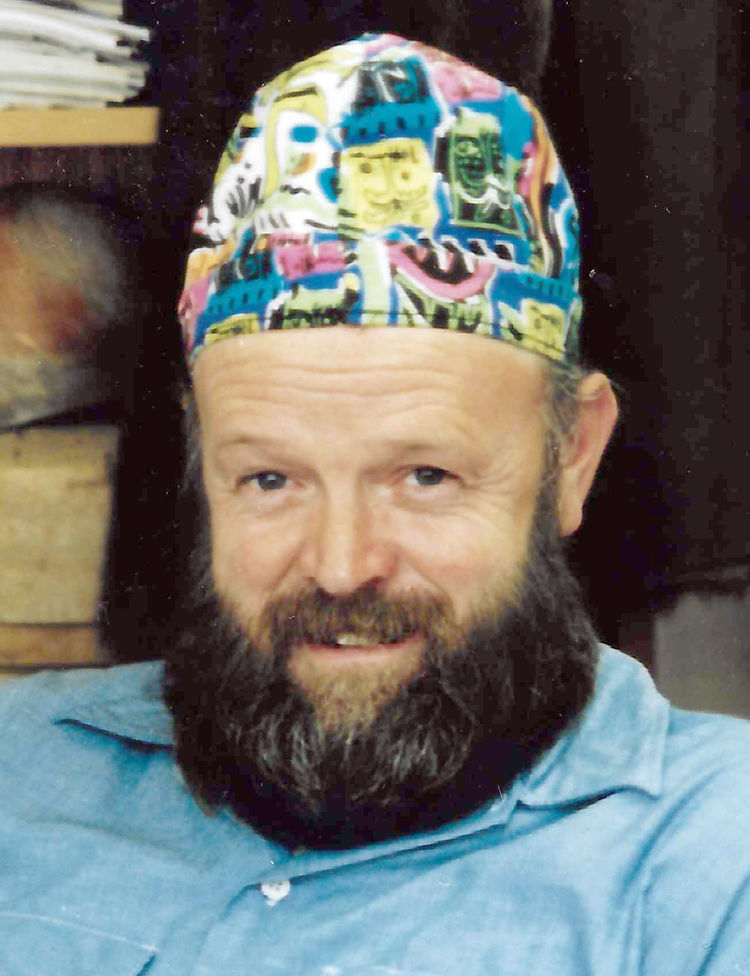 SPRINGFIELD, Vt. — Harry K. Shepard Jr. died Tuesday, Nov. 5, 2019, at the Jack Byrne Center in Lebanon, New Hampshire, at the age of 71. Harry was born Jan. 22, 1948, in Springfield, the son of Harry Sr. and B. Virginia (Miller) Maxfield. He graduated from Springfield High School in 1967 and then enlisted in the U.S. Army, and served in the Vietnam War until 1970. Upon returning from duty, he went to work for his father until opening up his own shop. Harry was a certified welder/fabricator, and worked as a heavy machinery/truck mechanic. Harry was a caring, gentle giant, always helping out friends and family in need. He enjoyed antique vehicles, collecting motorcycles, and the company of his puppy, Hussle. Harry was predeceased by his parents and a sister, Lee Wetherby. He is survived by his sisters, Ann Creaser of Glover, Caroline Shepard of North Pomfret, Hope Shaver and husband Mark of Columbia City, Indiana, and June Mckenzie and husband Thomas of San Bernardino, California. He also leaves behind 13 nieces/nephews, 13 great-nieces/nephews, four great-great-nephews; and though not blessed with children of his own, he thought the world of Natalie Butler and her husband Will. There will be no formal services at this time. There will be a celebration of his life on Nov. 23, 2019, at 890 Chester Road, Springfield, VT 05156, at 11 a.m. In lieu of flowers to commemorate Harry’s life, the family would encourage friends and family to send donations to the Jack Byrne Center for Palliative Care, 154 Hitchcock Loop Road, Lebanon, NH 03756. Condolences to the family may be expressed in an online guestbook found at www.knightfuneralhomes.com.