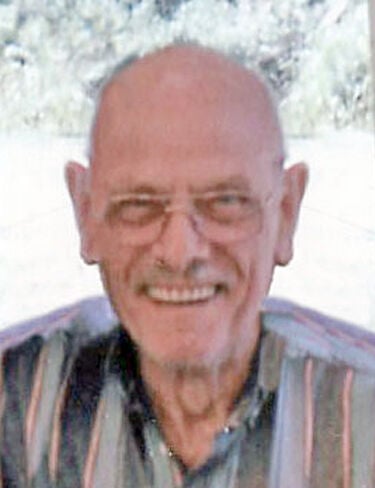 Larry A. Aiken CLAREMONT — Larry Allen Aiken, 78, of Claremont, New Hampshire, passed away on March 2, 2021. He was born in Claremont, New Hampshire, on March 20, 1942, the son of Louis and Lorraine Aiken. Larry was a graduate of Stevens High School in the class of 1962. He had served in the U.S. Navy. He had worked at Homestead Industries, Dartmouth Woolen Mill for 21 years, and was a delivery driver for LaValley's Building Supply. He had been a member of the Polish American Citizen Club and the American Legion Post #29. He is survived by his wife, Cheryl Ann (Cusanelli) Aiken, whom he married on June 11, 1966; and their daughter, Loretta Marie Aiken; also, his sister, Lois Berry. A graveside service will be held in Mountain View Cemetery in Claremont on Friday, April 16, at 1 p.m.