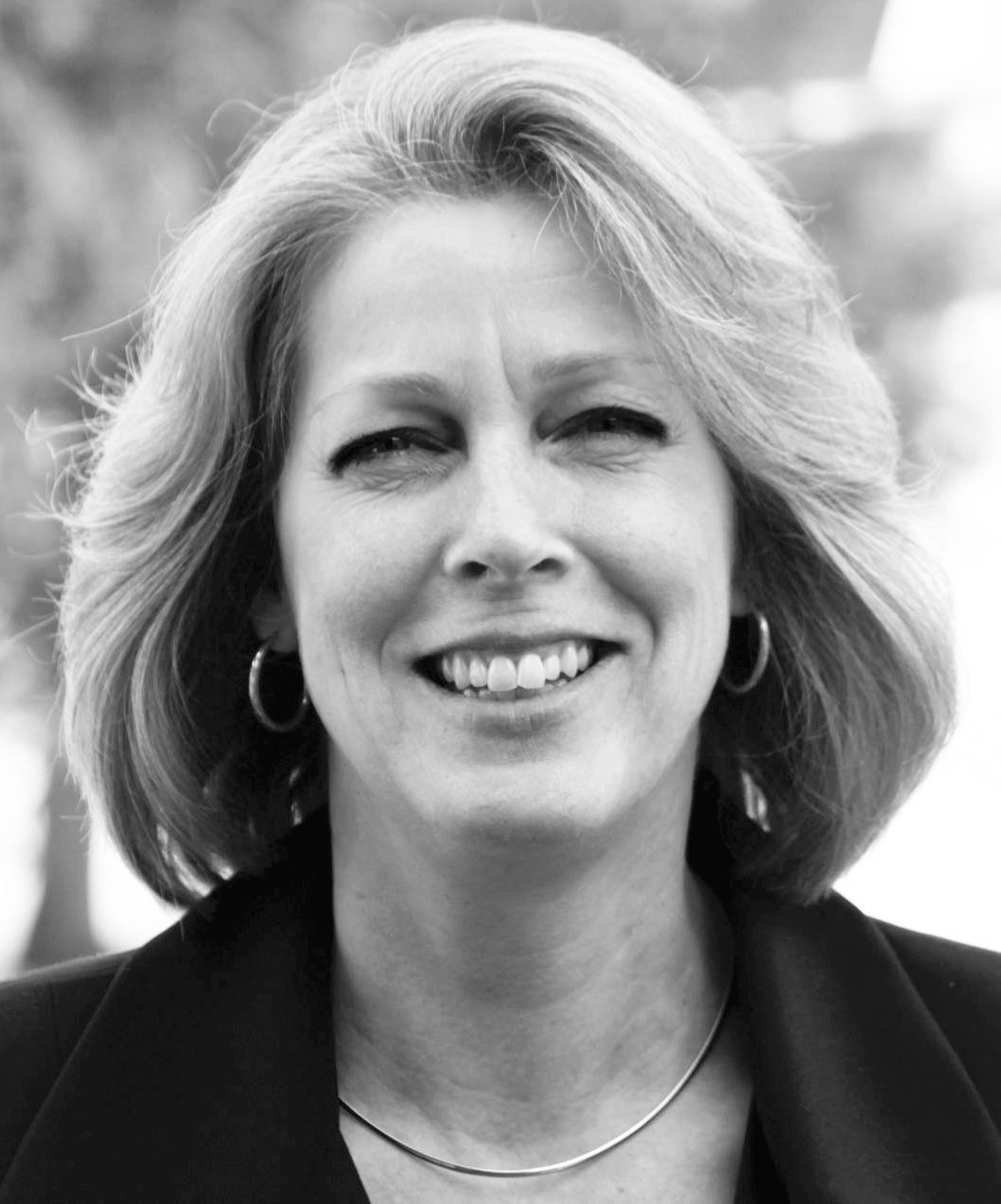 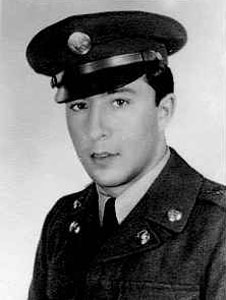 PFC Ronald W. McKenzie of Claremont was awarded a Bronze Star for Valor in the Korean War. Today, a memorial for his courageous actions is located in the McKenzie Drive neighborhood.

PFC Ronald W. McKenzie of Claremont was awarded a Bronze Star for Valor in the Korean War. Today, a memorial for his courageous actions is located in the McKenzie Drive neighborhood.

Recent reconstruction work of roads and the traffic circle in the McKenzie Drive neighborhood brought to light the existence of a memorial to PFC Ronald W. McKenzie, the first Claremont soldier killed in action during the Korean War. Consisting of a flagpole and stone marker in the traffic circle, the memorial was familiar to the neighborhood but not to the community at large. The “discovery” of this memorial became the catalyst for an effort not only to learn about PFC McKenzie, but also how to best preserve this memorial.

As an Army retiree and citizen who has worked on many of Claremont’s war memorials, the city administration asked me to research PFC McKenzie and solicit feedback on enhancements to the memorial. To do this, I distributed questionnaires and spoke to people in the McKenzie Drive neighborhood. I reached out to the local posts of the American Legion and Veterans of Foreign Wars. I contacted Wayne McElreavy of the Claremont Historical Society and had the privilege of speaking with some of Ronald’s living relatives. It was a collaborative journey of discovery, reaffirming the richness of Claremont’s military history.

With nothing more than Ronald W. McKenzie’s name and the date August 12, 1950, etched on the stone marker, I was unprepared for the story that would unfold. Born to Albert A. Marcotte and Grace Helena (Bushway) Marcotte in Claremont in 1929, I was surprised to learn that we shared the same last name. I too was born a Marcotte. Whether we are distantly related remains unknown, but it is a possibility. Ronald was the second of two sons by Albert and Grace who would divorce in 1931. Grace later remarried William H. McKenzie, and together they had four more children: William, Grace, Gloria and Jack. In 1939, William McKenzie formally adopted Ronald and his older brother Victor.

Ronald, like his siblings, went to Stevens High School. In 1948, he decided to quit school and joined the Army on April 6. Given less than three years had passed since the end of WWII, it is hard to imagine that he expected to be in combat. Just shy of his 19th birthday, Ronald was no longer a high school student, but a soldier assigned to an engineer corps.

On his 21st birthday, July 12, 1950, he married Anne Check of Trenton, N.J. They traveled to Claremont on their wedding trip, stayed a couple of days to visit with family, and returned to Trenton. Soon after, Ronald received orders for Korea, assigning him to B Company, 1st Battalion, 34th Infantry Regiment, 24th Infantry Division. One month to the day of both his birthday and wedding, he was killed in action while defending positions near Yongsan, South Korea, so that his fellow soldiers could withdraw. His parents did not receive notification of his death until August 30.

Recently, I had the privilege of speaking with both Jack and Jake McKenzie, Ronald’s youngest brother and nephew. Jake let me borrow his book by James Costa titled “Diamond in the Rough,” in which Ronald was mentioned. Costa also grew up in Claremont, quit school, joined the Army and served in the Korean War. In the book Costa wrote, “He was killed in action August 12, 1950 while defending positions near Yongsan, S. Korea and for his leadership and valor he was awarded the Bronze Star with “V” Device and the Purple Heart.” Of the men in the 24th Infantry Division who were awarded the Bronze Star during that campaign, Ronald was one of the few to be awarded the Bronze Star for Valor.

In 1954, Ronald’s parents asked Costa to “drive them to the graveyard services to honor him with a military funeral.” Costa described this as an honor he could never forget. As young men not yet out of high school, Ronald and James had joined the service together. They had both fought in Korea, but only one of them would return home alive.

Learning some of the details of Ronald’s life and his sacrifice has been a true privilege. This Memorial Day, when I look at the flag and think about the sacrifice that generations have made in service to our nation, I will remember Ronald. Preserving his memorial honors that sacrifice.

Our effort to do this continues with the assistance of many. Our local American Legion post is donating a flagpole to replace the one that has rusted. DPW will install the flagpole and seed the area. People in the McKenzie Drive neighborhood continue to share their thoughts on the redesign of the expanded traffic circle and enhancements to the memorial. It is a collaborative effort and one that will ensure that Ronald W. McKenzie’s life and sacrifice to his country will not be forgotten.

Charlene Lovett is the mayor of Claremont and a 22-year Army veteran. She welcomes your feedback. Please email questions, comments or concerns to her at clovett.ccc@gmail.com.