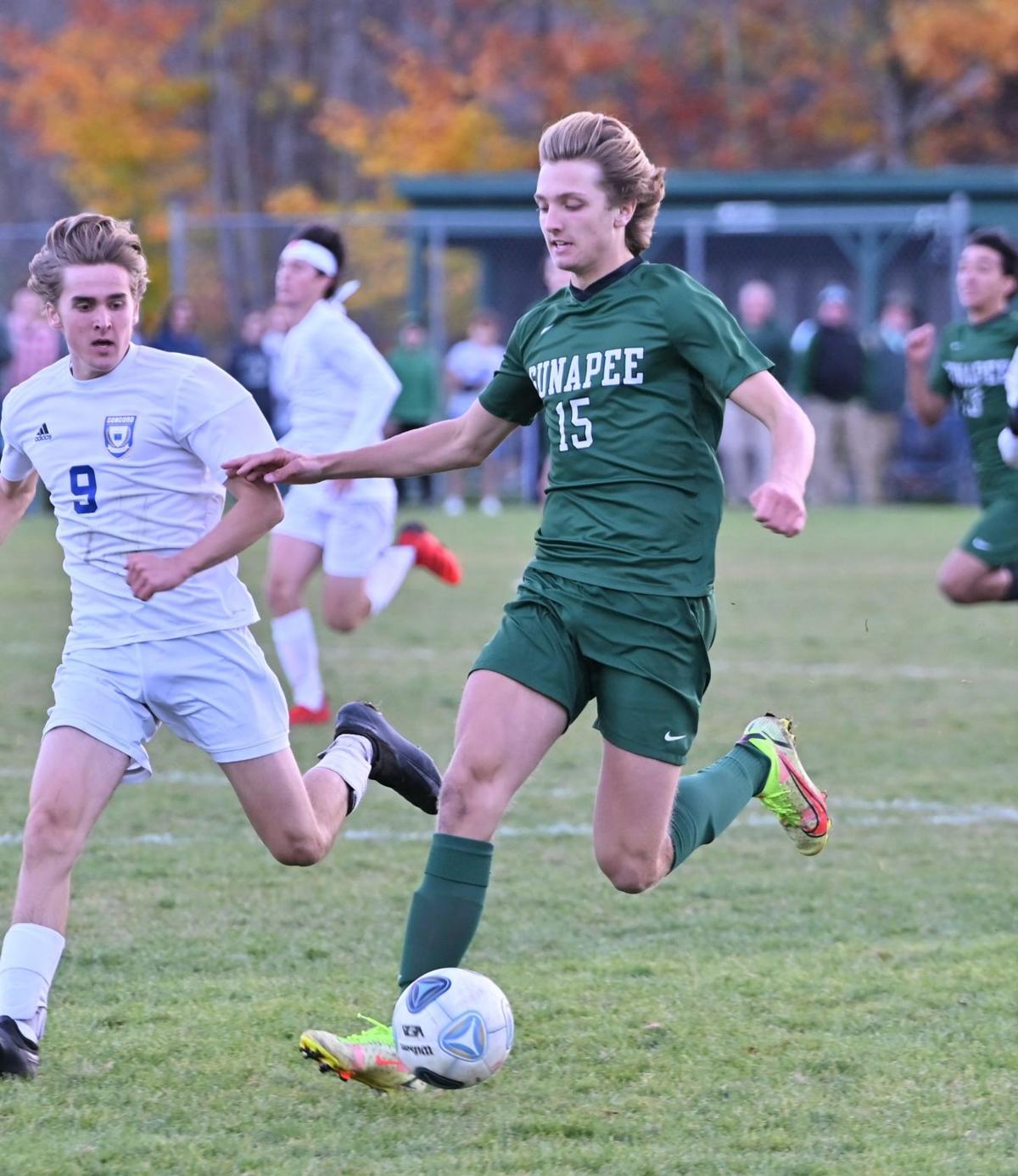 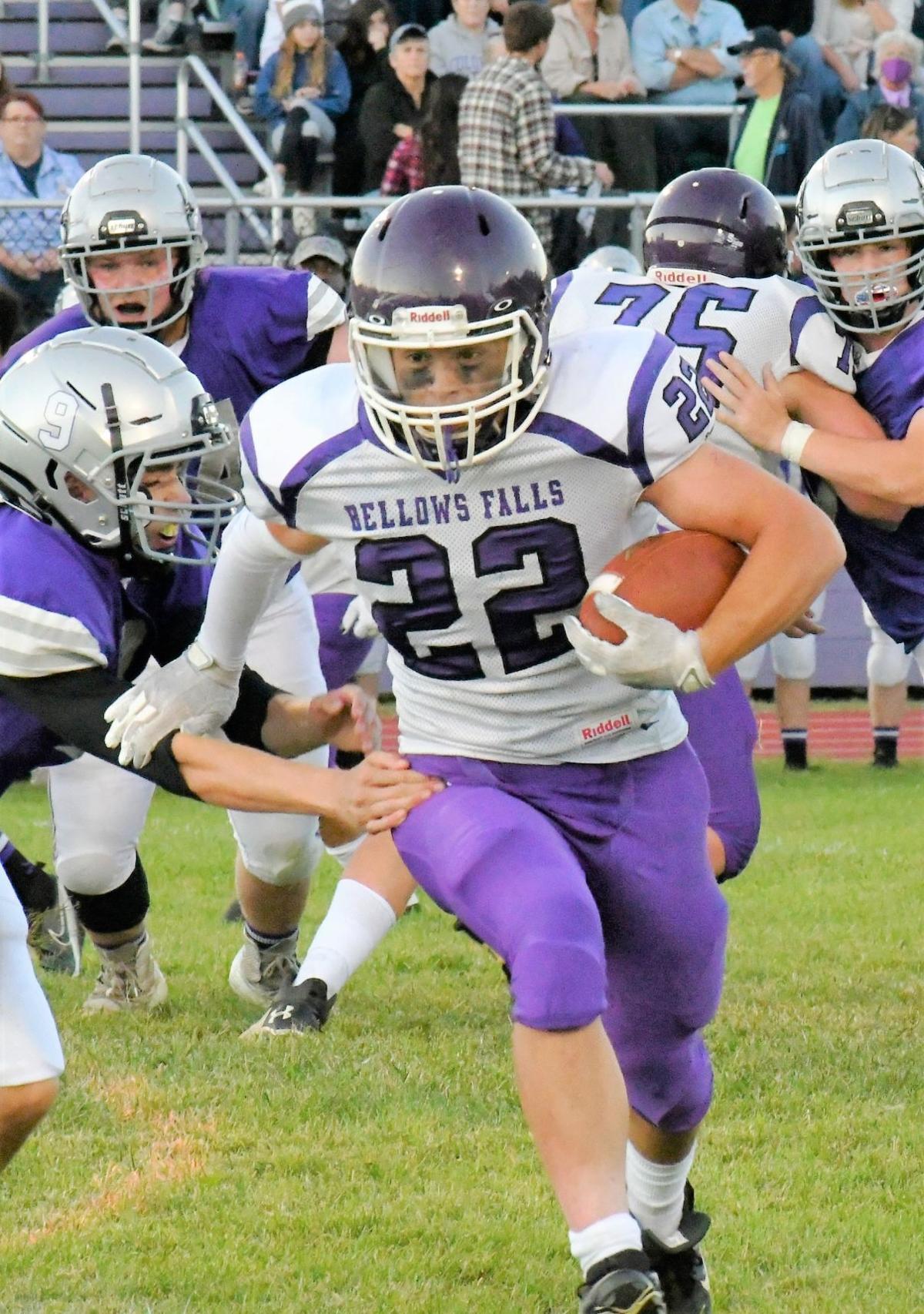 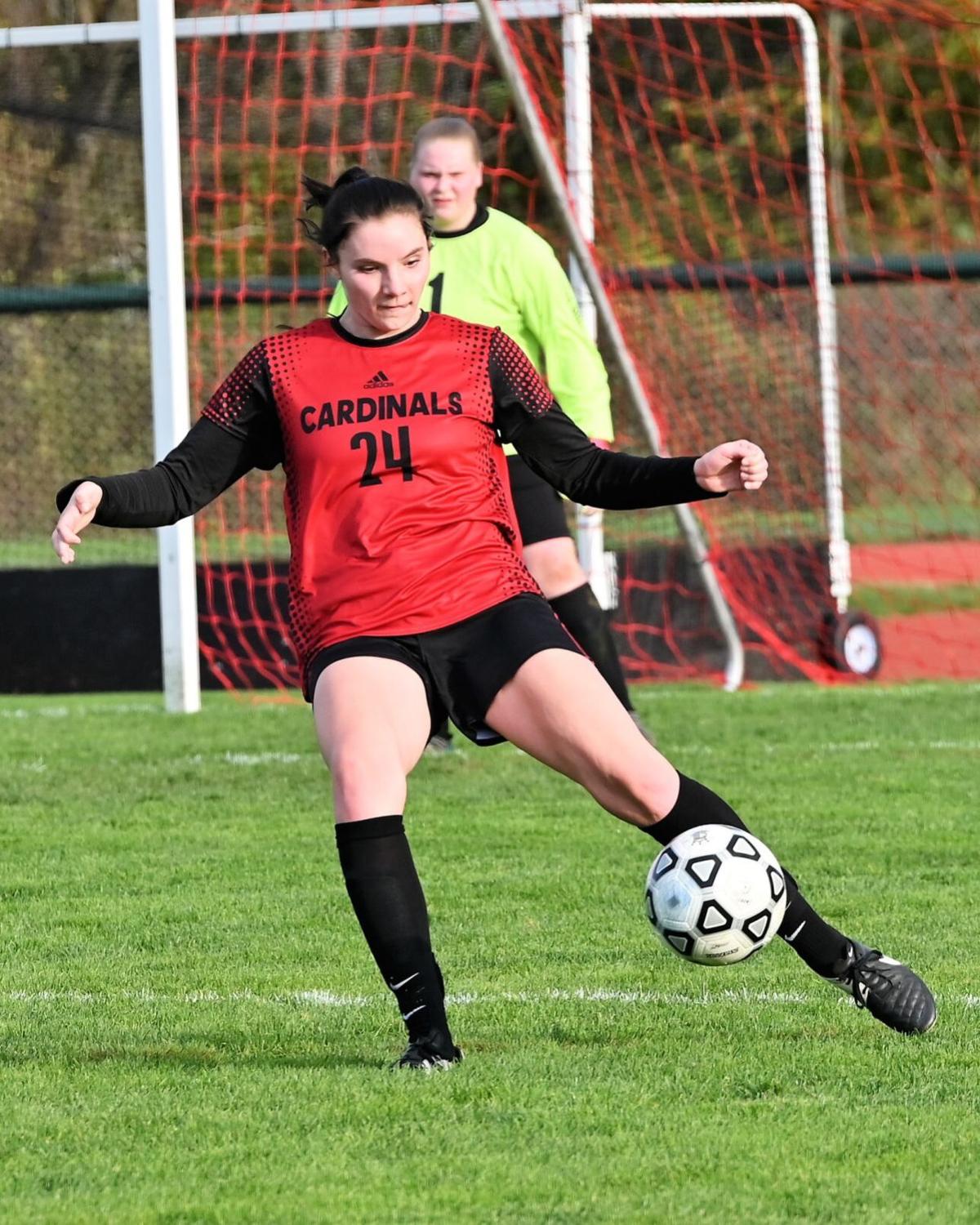 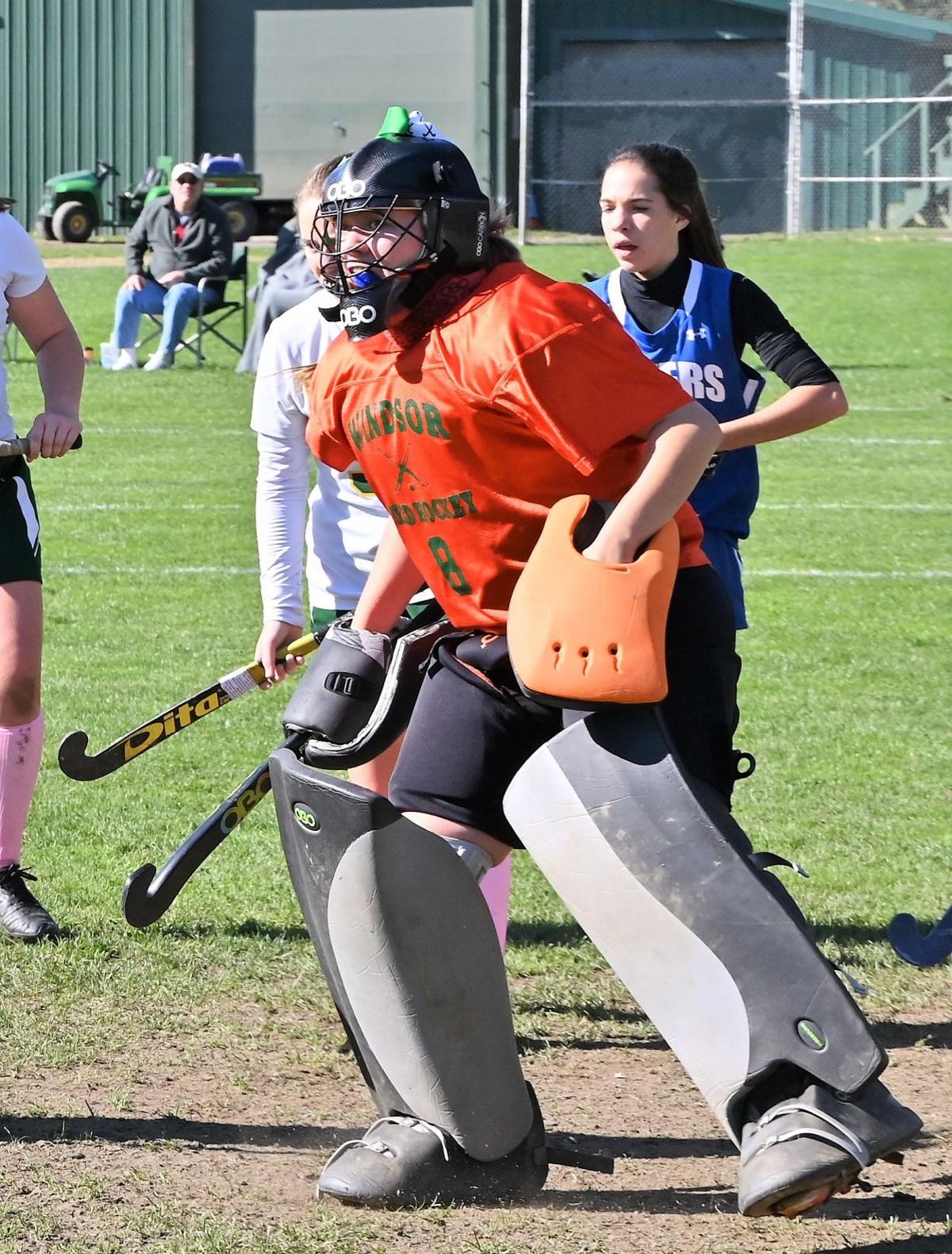 This year we were very fortunate to have so many unforgettable performances from some incredible athletes and teams. The list of players for this honor was extremely long and we have chosen the following student athletes as our Eagle Times Players of the Year.

Andrew Claus, SunapeeAndrew is an insightful soccer player who loves to head to the net from his defensive position. A relentless worker who leads by example, there is no wonder why or how Andrew is a three-time state champion. Andrew is always eager to attack the net and his leaping ability combined with his speed was a big weapon for the Lakers this season.

Jeb Monier, Bellows FallsA determined player on the gridiron on all sides of the ball — offense, defense, and special teams — Jeb always gives 100 percent effort on the field. A humble athlete and overall person, Jeb was chosen for the South team and named captain in the annual North-South Senior All-Star football game. Jeb’s leadership was one of the main reasons that his team finished the season with a perfect record.

Zahna Rice, StevensA four-year starter with brilliant defensive skills, unmatched instincts, and incredible track down speed, Zahna is a fearless player that is quick to praise her soccer teammates. Zahna has the ability to cover sideline to sideline with her speed and there wasn’t a player who she is afraid to defend.

Lindsey Young, WindsorLindsey met every competitor face-to-face with no hint of reservation or hesitation. As a result, she didn’t allow a single goal during this year’s field hockey playoffs. A three-time state champion, Lindsey is a tenacious player and the backbone for the Windsor defense. She is never bashful to direct her defenders with a strong voice and has quick moves to disrupt any attacker.

Congratulations from all of us who were lucky enough to be able to cover so many wonderful games this season. Look for the All-Eagle Times teams in upcoming editions.